La Patrona 2019 with your holiday villa in Pollensa

Summer in Mallorca is a wonderful time of year to rent a villa in Pollensa. And not just because of its unbeatable climate and surroundings, but because it’s when the biggest celebrations of the area take place. If you don’t want to miss a single minute of what’s happening during the celebrations of la Patrona, we recommend that you read on as our holiday rental agency in Mallorca will be presenting the official programme for 2019. Keep reading for more information!

A celebration filled with history

La Patrona in Pollensa is one of the most eagerly awaited and important celebrations in this area of the north of Mallorca. The celebrations taking place from the 26th of July to the 2nd of August unfold in a special and heartfelt way for the inhabitants of the town. It commemorates a moment which changed the course of history for the island: in 1550, the Turkish bucaneer Dragut invaded Pollensa with a troop of 1500 soldiers who were prepared to ransack the town. Joan Mas, a local hero, ran out to the street and gave a warning signal as he came face to face with the Moors. Following an intense battle in which the Christians commended themselves to the Mare de Déu dels Àngels (the patron saint of Pollensa)for victory, Joan Mas triumphed against Dragut and became the most well-known local hero in the area’s history. This is why every year on the 2nd of August in Pollensa a simulation of the battle between the Moors and the Christians takes place, recreating the confrontation which took place five centuries ago, and in 2019 for the first time in history since 1846 you will be able to see a women´s battle during the simulation.

The 8 days of activities near your holiday villa in Pollensa

Going back to the very start of the celebrations and leaving until last everything we have already told you about the battle between Mas and Dragut, the programme for la Patrona begins in the Plaça de Monti-sion, on the26th of July, with the firing of the canons into the sky and the unfurling of a huge flag on the town hall in Pollensa. This moment is followed by acts such as the concert for charity by the group Cap Pela, on the 27th of July at 10pm in the Claustre de Sant Domingo; a parade with carnival figures through the streets of the town  on the 28th of July at 7pm, and regional dance performancesand children’s entertainment as well as a grand finale in the Main Square of the town by the Spanish group La Guardia and other local groups playing mainstream music. All of this on the doorstep of your holiday villa in Pollensa. There’s no better place to spend your holidays!

At Pollentia Rentals, holiday rental agency in Mallorca, we would like to present you with the official programme for the celebrations of la Patrona. Organize your holiday to the rhythm of the activities of these special days for the Pollensa community. Experience la Patrona from your holiday villa in Pollensa! 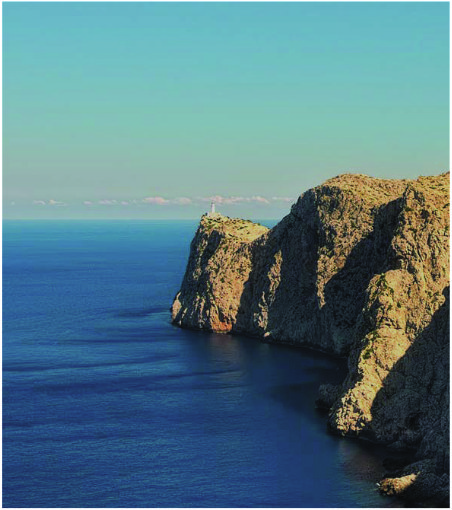 Fancy Buying a
property in
Mallorca? Our Sales team 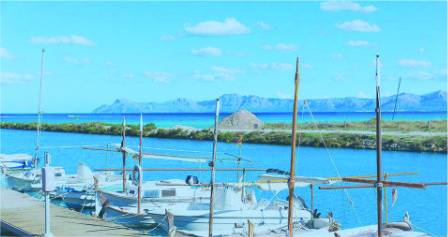 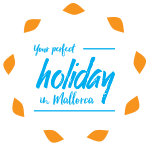 As Europe is adapting the “new normal” Pollentia Rentals is working to make the necessary changes in both our offices and properties to protect both our staff and guests travelling during this time.

We are committed to providing the best service to our guests, since this all started way back in March we have been making changes to cancellation and booking policies to offer the flexibility required both for guests and property owners during this time.

Your holiday is important to us and we are dealing with each booking on a case by case basis, if you have any questions or queries relating to a reservation, please contact us as soon as possible.

As always we would like to thank you for your support and commitment to working with Pollentia Rentals, and look forward to seeing you all here soon.